Drowning Risks in Adults
Royal Life Saving research shows that males continue to be at greater risk of drowning. We have also identified that young males and adults aged 65+years are at most risk of drowning in adulthood.
Back 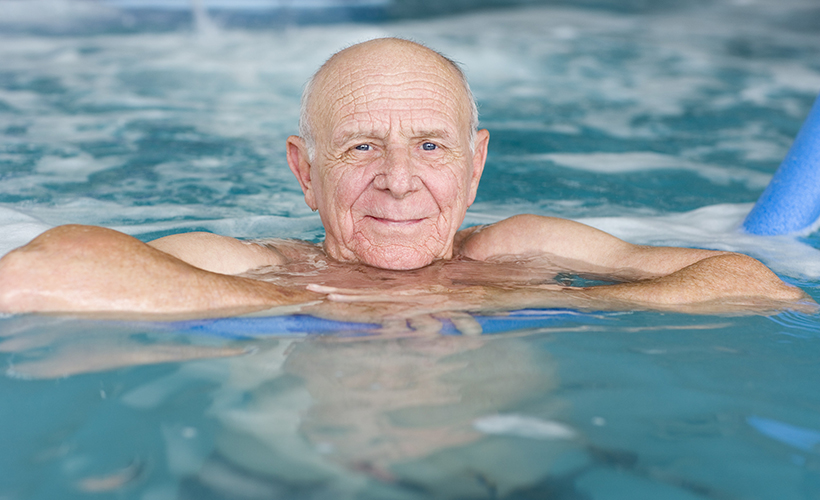 Australia has an ageing population, with older people living longer and having healthier lives than those of previous generations. In the past 20 years, the proportion of Australians aged 65 years and over increased from 12% to 16%. In recent years we have seen an increasing and worrying trend in the number and rate of older people in the drowning statistics as people live more active and healthy lives.

Risk factors for drowning specific to this age group include:

As with any group, older Australians come from different socioeconomic backgrounds, with varying life experiences and lifestyles. These factors all influence the individual ageing process, and also reflect the risk of drowning for each individual. Many older Australians have not received or were not exposed to the level of water safety education that most Australians receive today. This highlights the importance of introducing water skills and education for older Australians, as well as promoting the health benefits of recreating safely in aquatic environments.

Effects of medications on older people

As people age, changes occur in the way their bodies process medications, and the benefit/risk profile of a medication can change. Chronic medical conditions are more common in ageing populations which means older people are more likely to be prescribed several medications. Multiple drug interactions can be complex and can increase the incidence of side effects in older individuals, which can increase the risk of drowning in this group. Drowning data from 2008/09 to 2017/18 suggests that, for unintentional fatal drownings in older people, an estimated 36% were taking some form of medication or drug. Of these, 65% of drownings involved multiple drugs. Of these individuals, 72% involved medication that is a known or conditional risk of propagating drug-induced long QT syndrome and Torsades de Pointes.