Hypoxic Blackout
Breathholding or purposeful hyperventilation before going underwater is dangerous. It can result in hypoxic or ‘shallow water' blackout caused by a loss of consciousness while underwater due to a lack of oxygen, which can lead to drowning.
Back 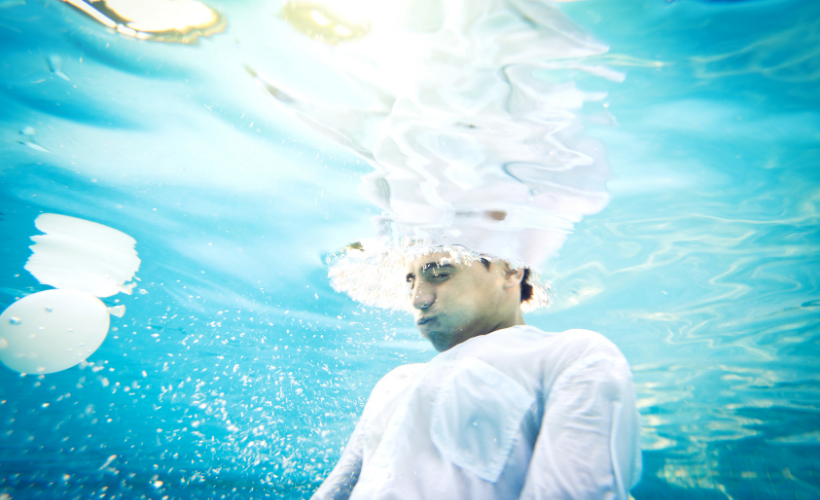 Hypoxic blackout, also known as ‘shallow water blackout’, happens when loss of consciousness occurs underwater due to a lack of oxygen. This is often due to breathholding or purposeful hyperventilation before going underwater.

Hyperventilation is overbreathing. It involves breathing faster and/or deeper than the body requires. Hyperventilation should never be carried out before going underwater.

Every year, several Australians drown from shallow water blackout. It happens in public pools, home pools and free diving in the ocean.

The science behind hypoxic blackout

Before going underwater, a swimmer usually purposely hyperventilates or less common causes can be attributed to heart abnormalities. Blackout occurs because the normal, protective 'breakpoint' – or the irresistible urge to breathe, has not been reached before consciousness is lost.

There are two chemical sensors in the body which detect levels of oxygen and carbon dioxide (CO2) in the blood. These protect us from a lack of oxygen. The CO2 sensor is the most sensitive; and when CO2 rises to a critical point, the breakpoint is reached first. Usually, when a swimmer is trying to stay underwater for as long as possible, the 'breakpoint' forces the swimmer to the surface and take a breath. If a person is submerged and the 'breakpoint' is reached while the mouth and nose are still underwater, the irresistible urge to take a breath occurs, and water is inhaled into the lungs.

How to stay safe